Notice: You are viewing an unstyled version of this page. Are you using a very old browser? If so, please consider upgrading. 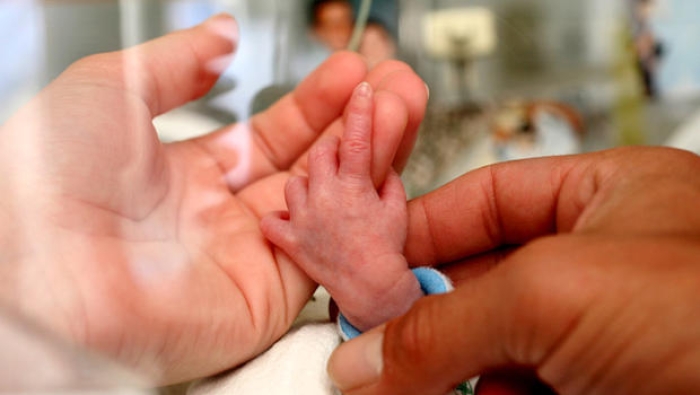 The rates of infant and neonatal mortality, preterm birth, and low birthweight are known to be higher among infants with a minority ethnic heritage in the UK.

A study by Charles Opondo, Hiranthi Jayaweera, Jennifer Hollowell, Yangmei Li, Jenny Kurinczuk and Maria Quigley looked at data from babies born in England between 2006 and 2012.

The risks of neonatal death (within the first month of life), infant death (within the first year of life), preterm birth (before 37 completed weeks of pregnancy), and average birthweights of infants, were then calculated within the ethnic categories used in the 2001 Census in England and Wales, and further within groups defined by whether the infants' mothers were born in the UK or in their countries or regions of ethnic origin, or elsewhere.

Read more about the study, which is published in the Journal of Epidemiology and Community Health.