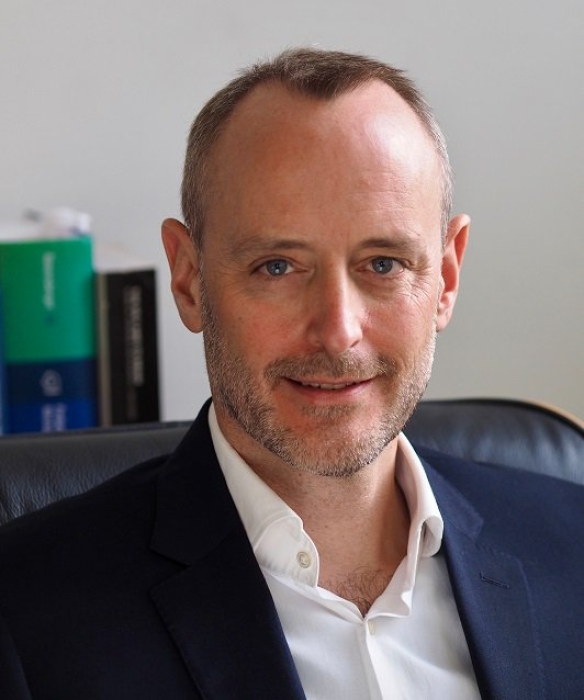 Charles Roehr has joined the NPEU as CTU Clinical Director.

Charles is a neonatal intensivist and clinical scientist, and Associate Professor of Paediatrics at the University of Oxford. He was previously (2014-2019) clinical consultant neonatologist at the John Radcliffe Hospital, NHS Foundation Trust in Oxford, UK. His special interest is neonatal stabilization/ resuscitation and non-invasive respiratory support. Charles is a Fellow of the Royal College of Paediatrics and Child Health, UK and Research Fellow at Green Templeton College, Oxford.

Welcome to the NPEU CTU, Charles!