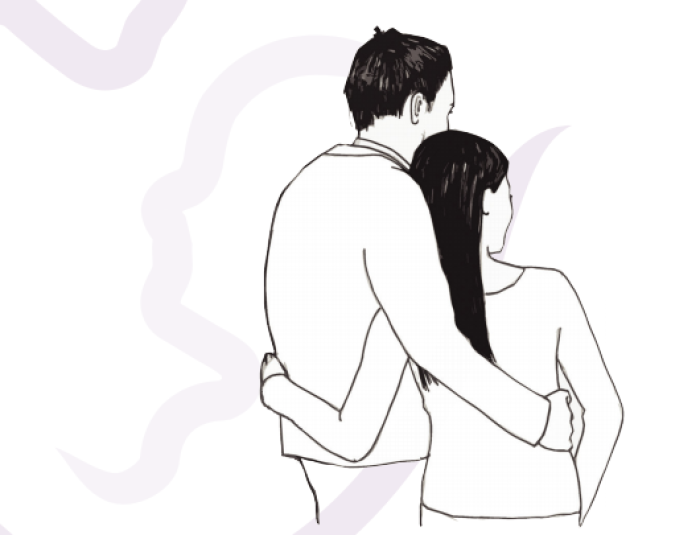 The MBRRACE-UK collaboration's Stillbirths and Neonatal Deaths in Twin Pregnancies 2020 report has been released. The report continues the work of the Confidential Enquiries into Maternal Deaths and Morbidity programme, which examines the care received by women who die during or up to a year after pregnancy. The current report covers all pregnancy-associated deaths involving UK women between 2016 and 2018. The results indicate that whilst maternal death is still rare in the UK, there are some important actions identified to prevent women from dying in the future.

It is now recognised that disparity in maternal mortality simply because of a woman's ethnicity is unacceptable. It is equally unacceptable for women with pre-existing medical conditions such as epilepsy to receive a lower standard of care simply because they are pregnant. Systemic biases prevent women with complex and multiple problems receiving the care they need. This needs to be addressed urgently, particularly since the impacts of social and ethnic inequalities, multiple disadvantage and epilepsy, are likely to have been amplified during the COVID-19 pandemic.

The report can be found in the MBRRACE-UK reports page.

The recommendations from the report include: