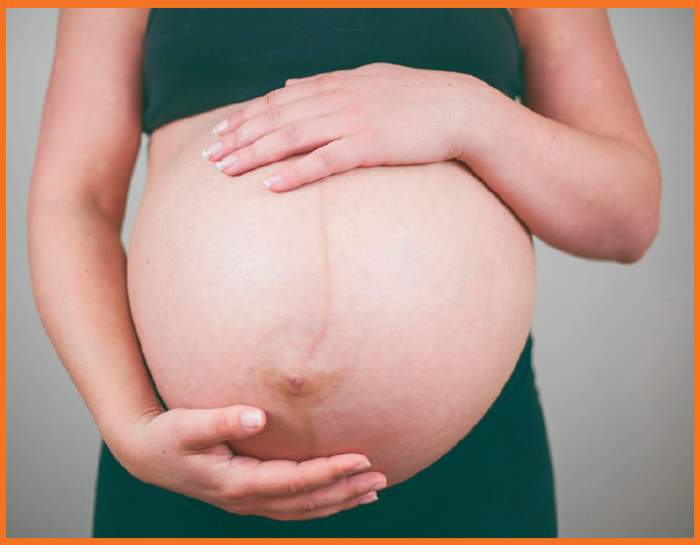 We know that pre-eclampsia is a very common, but potentially extremely serious condition of pregnancy which can be fatal for both woman and baby. Abnormally high blood pressure affects about 10% of pregnant women. Around 2-3% of women develop pre-eclampsia, diagnosed by checking for high blood pressure and protein in the urine. If a woman develops pre-eclampsia after 37 weeks of pregnancy, then most national guidelines suggest prompt delivery. It is much less clear about how to best advise women who develop the condition between 34 and 37 weeks of pregnancy. We wanted to compare planned early delivery against usual clinical practice (which involves watching and waiting until 37 weeks of pregnancy, unless a woman or her unborn baby develops complications which means that she is offered urgent delivery sooner).

Between September 2014 and December 2018, we invited pregnant women with pre-eclampsia between 34 and 37 weeks of pregnancy to take part, and 901 women agreed. Half of the women were randomised to deliver their babies within 48 hours of randomisation and half to deliver at 37 weeks' gestation (or sooner if needed for clinical reasons).

During the study we collected:

We were interested in the health outcomes for both the mother and the baby.

We found that early delivery in women with late preterm pre-eclampsia is better for women, with fewer complications or severely high blood pressure. We found that more babies in the planned delivery group were admitted to the neonatal unit, primarily because of prematurity, but they did not have any more complications such as breathing problems and they did not stay longer in the unit. We are also asking all women to tell us how their babies are at 2 years, so that we can get a clearer picture of the longer-term effects of the intervention on babies. We also found that more women in the planned delivery group had vaginal births and we know that this is important to women. For the health service, planned delivery was cheaper than watching and waiting because of fewer complications in the women.

In the group of women managed with usual care (with watching and waiting), over half of the women needed delivery before they reached 37 weeks of pregnancy. Women in this group were only pregnant for an extra five days on average (compared to the planned delivery group) because of pre-eclampsia complications developing that meant that the doctors needed to recommend delivery.

Women with pre-eclampsia between 34 and 37 weeks of pregnancy and their doctors will be able to make better decisions about timing of delivery. As complications in the woman were reduced, and there was no difference in complications for the baby (though more babies were admitted to the neonatal unit), women and their doctors may choose to plan delivery, depending on the wishes of the woman. Having the two year follow-up (with the results due in 2021) will help this decision-making further.

Results of the PHOENIX trial have been published in the Lancet journal. You can read the article here.