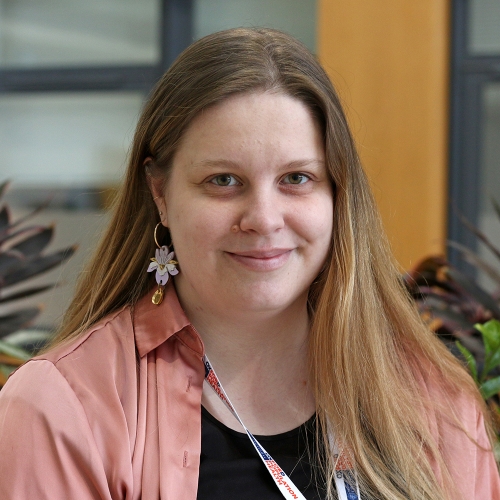 Hollie Burton researches obsessive compulsive disorder during pregnancy and postpartum. She is a DPhil student in Population Health based in the National Perinatal Epidemiology Unit. She is supervised by Fiona Alderdice, Claire Carson and Paul Salkovskis.

She graduated from the University of Birmingham with a BSc (Hons) Psychology in 2017, where she became interested in the neurobiology of OCD. She then went on to complete her MSc Health Research at the Univerisity of Warwick and graduated in 2019. During this time she became interested in OCD from an epidemiolgoical and public health perspective particularly during the perinatal period. Her wider interests include maternal mental health in general.