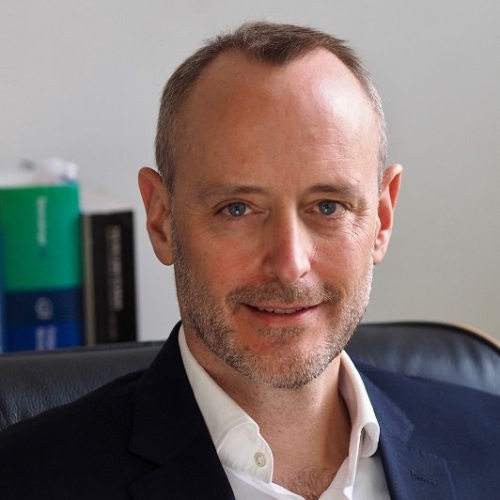 Charles Christoph Roehr (M.D., PhD.), a neonatal intensivist and clinical scientist, is Associate Professor of Paediatrics at the University of Oxford. He is the newly Clinical Director at the National Perinatal Epidemiology Unit (NPEU), Medical Sciences Division, Dept. Population Health, University of Oxford. Charles previously worked for 5 years (2014 - 19) as clinical consultant neonatologist at the John Radcliffe Hospital, NHS Foundation Trust in Oxford, UK. His special interest is neonatal stabilization/ resuscitation and non-invasive respiratory support. Charles is a Fellow of the Royal College of Paediatrics and Child Health, UK and Research Fellow at Green Templeton College, Oxford.